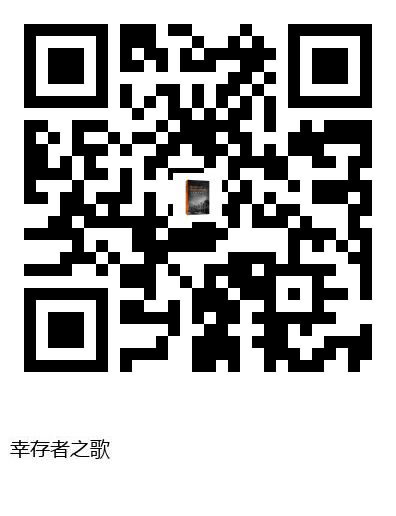 This novel gives a picture of how the Jewish people lived in Shanghai during World War Ⅱ and how they embraced love, dream and faith despite their hardships. It is based on the true story of the parents of Mike Medavoy, a Holly wood producer who has won eight Oscar awards for titles like One Flew over the cuckoo's Nest, Dances with the Wolves, Sleepless in Seattle, The Silence of the Lambs, and Black Swan. 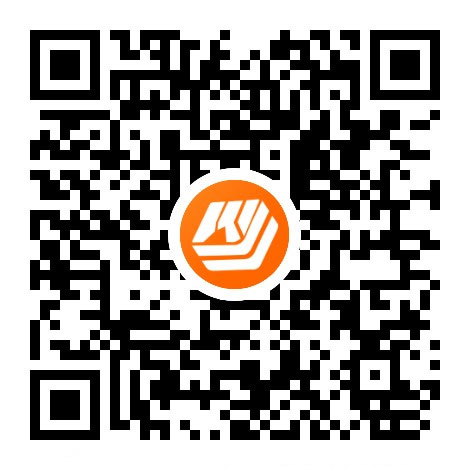